Freshman 15 is a term used for college students when they gain during their first year. Well, this happened to me too... However, it was also muscle gain and not only fat.

I just turned 18 years old when I came to America. I had to get used to the American Culture and find my way around. I had a different practice schedule and had a mealplan in the cafeteria. I had the "unlimited mealplan", which means you can go to the caf whenever you want and even make 2 other purchases in other locations per day on the campus. Being with friends in the caf was dangerous because you might tend to eat more, but also the additives in the food was something that my body had to get used to.

In the morning lift-sessions, I did the exercises heavier than in the Netherlands. Proteinshakes was something that I always took after a tough practice. At the end of the day, I believe I consumed too many calories. Something that I still think is weird because we were practicing so much.

The holidays in college are pretty long. I have 3 months off in the summer and 1 month in the winter. In these periods, I go back home to spend time with my family and friends, while working hard on my tennis and gym skills.

In December of my first year, I went back home for Christmas and my family could see that I gained. I saw it too and knew I had to change it. Getting in shape is easier at home for me. I am more used to my eat patterns, and I know that the quality of the food is higher. Luckily, I lost weight after my first year.

To feel good even after the weight loss, there was a period where I recorded what I ate in the app "MyFitnessPal". In the second semester of my Sophomore Year, I lived off campus to share a kitchen with my 3 suite-mates. In the beginning, I still had a small meal plan because we were in a busy tennis season and sometimes you don't want to take the time to cook. But, I knew quickly that I actually didn't need that mealplan. Until today, I am still cooking myself off-campus and maintaining my weight.

The spring semester is where all the tennis matches take place. As a team, we travel a lot to other universities by bus. Every meal, though, we eat out. It is great that I don't have to cook myself, but at the same time, that makes it hard for my eating habits. I can't always have influence of where and what to eat. 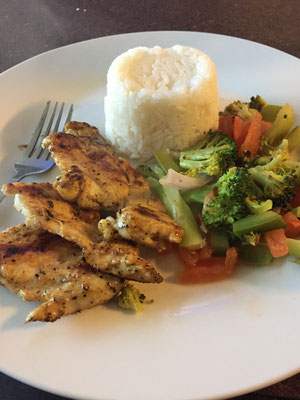 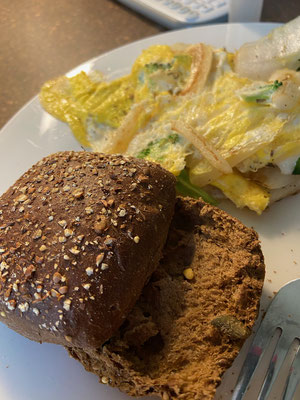 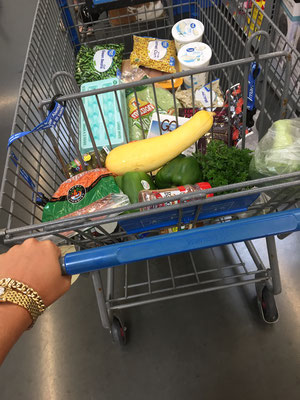 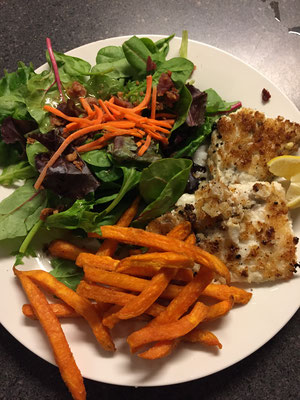 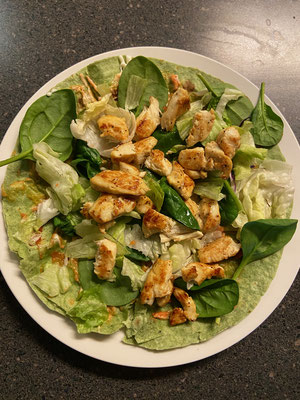 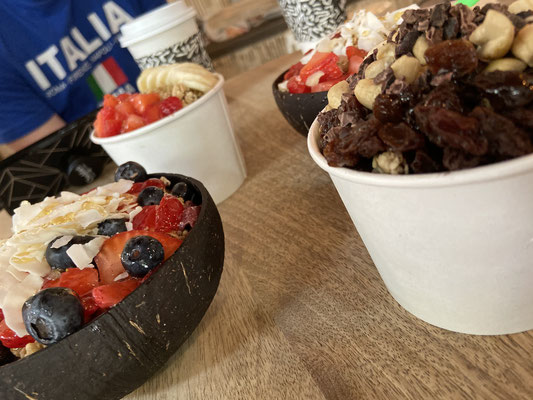 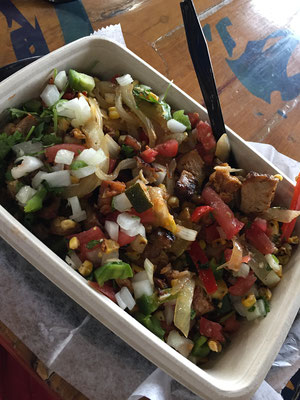 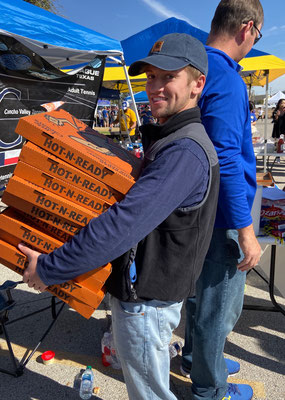 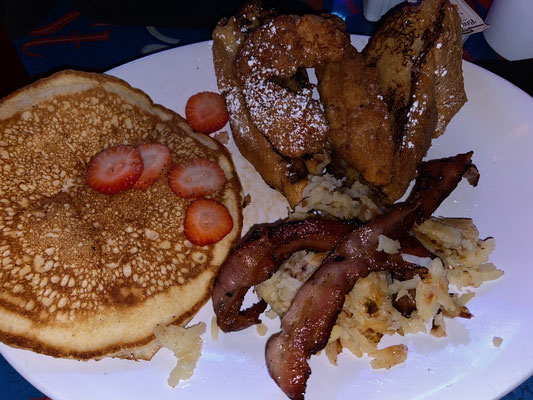 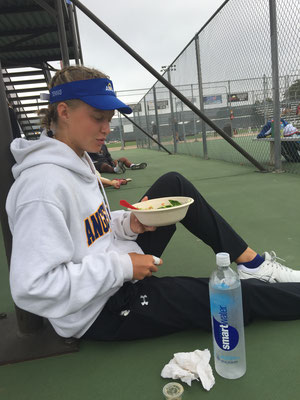 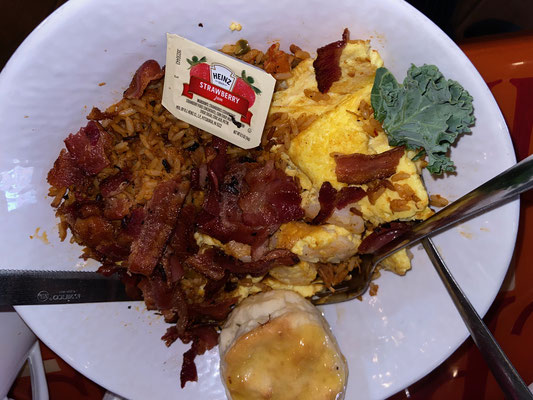 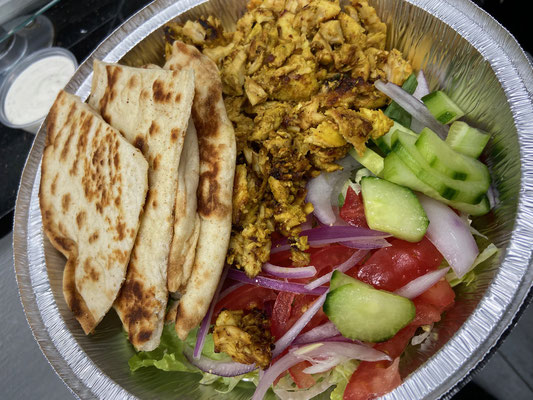 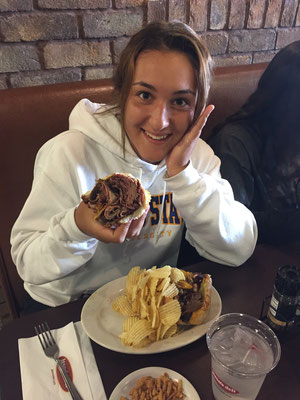 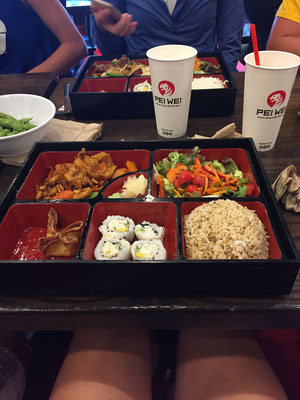 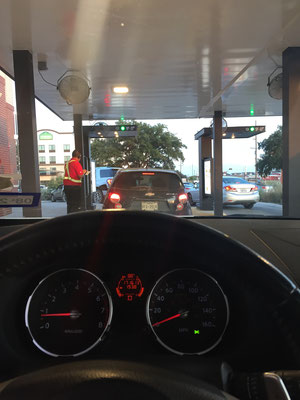 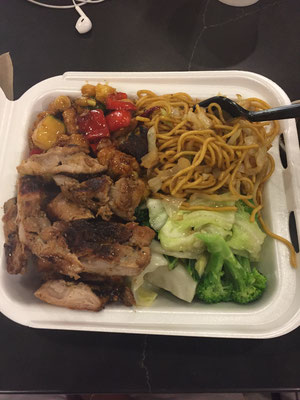 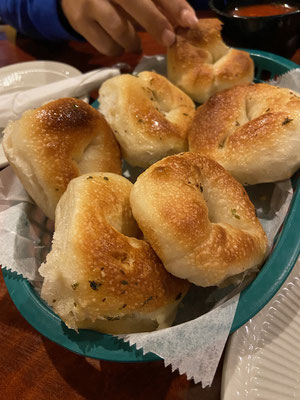 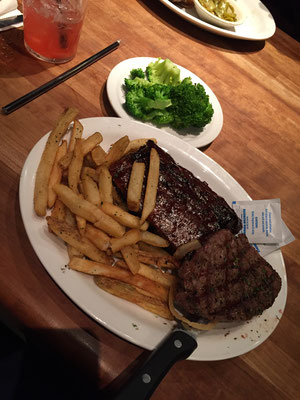